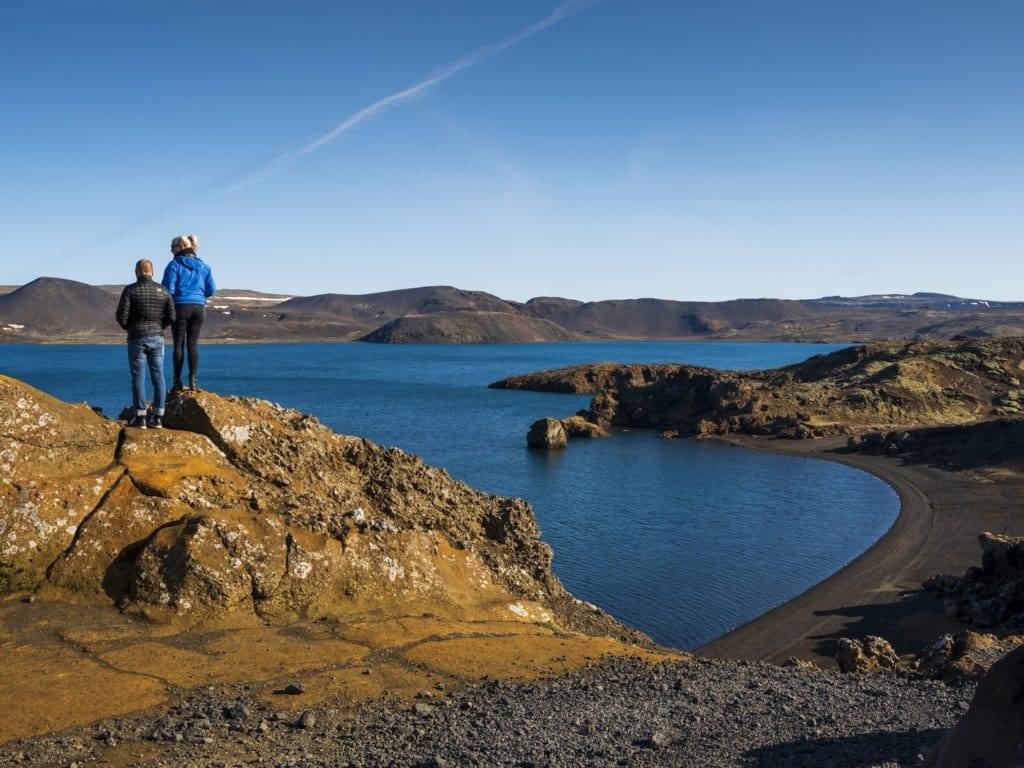 The peninsula landscape is dramatic, with endless lava fields and mountains in the distance, geothermal areas, and cute little villages. Starting out from Reykjavík, you’ll drive through the town of Hafnarfjörður, home of elves. After a stop in Hafnarfjörður, we recommend leaving the main road to Keflavík and heading through the lava fields towards Kleifarvatn. The lake is very pretty and surrounded by a beautiful landscape, a perfect place for a walk if the weather is nice. Continuing, this route leads you to Krýsuvík, a geothermal hot spot where you’ll find numerous bubbling mud pools and steaming fumaroles, surrounded by multicoloured hills, affected by the intense heat. From there, you might head east to Strandakirkja church, which, according to legend, was built by a sailor who stranded just off the coast but was rescued by an angel on the promise he would build a church where he washed ashore.

After this, travelling west along the peninsula and passing through the fishing village of Grindavík, you can stop by the Gunnuhver fumarole, where legend has it the murderous ghost Gunna was trapped by a priest using only a ball of yarn. In the same area, you can visit Reykjanesviti lighthouse and walk along the dramatic rocky coastline, with a view over the unique island Eldey. Travelling north from there, you come to the Bridge between Continents at Sandvík. Iceland is located on the rift between the American and the Eurasian tectonic plates and there are a few places in the country where that rift is visible on the surface. Next up is Keflavík, a town heavily influenced by its proximity to the US Army base which is now vacant. Keflavík is known as the birthplace of Icelandic rock and roll, and was home to the legendary band Hljómar, the Icelandic Beatles. Honouring this heritage is The Icelandic Museum of Rock ‘n’ Roll, which showcases several artefacts from the musical history of Iceland. The highlight of a trip to the Reykjanes peninsula for many people is relaxing in the famous Blue Lagoon spa on your way back to the city.

The luxurious Blue Lagoon spa is one of the most recognised landmarks in Iceland. The characteristic turquoise blue waters are the result of a happy accident. While drilling for hot water, a way opened for naturally hot water from deep underground to flow to the surface but the silica in the water settled in the lava, blocking drainage. The underground water, naturally rich in minerals, mixed with cold seawater, creating a pool of milky blue water of the perfect temperature for bathing. Since the water continuously streams from underneath the ground, the water is completely replenished every 40 hours, keeping the water naturally clean and making chemical cleaners unnecessary. 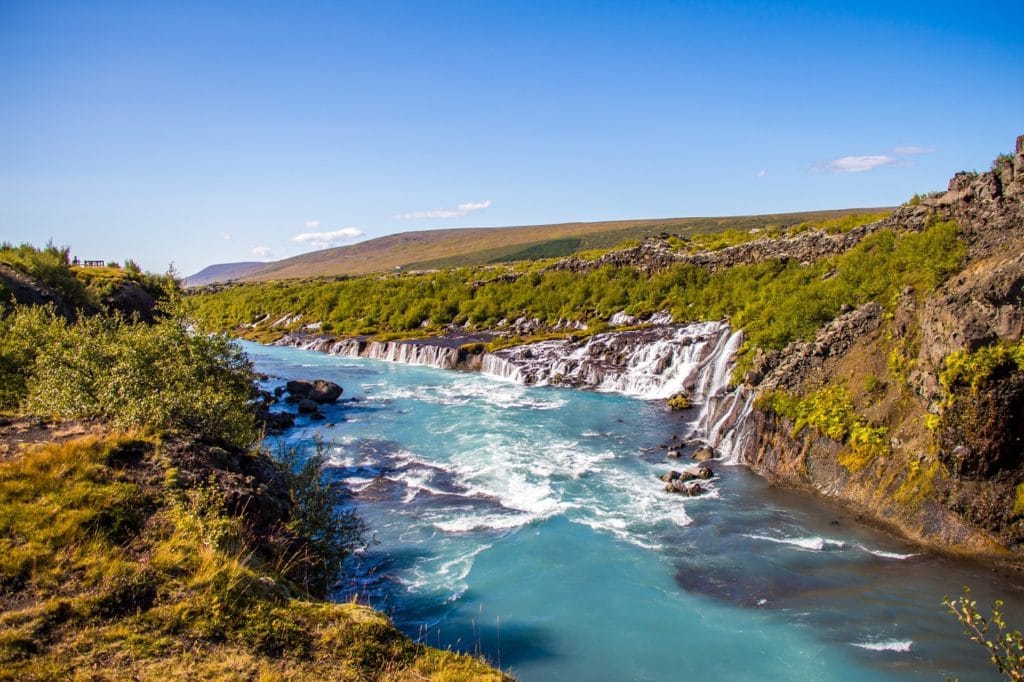 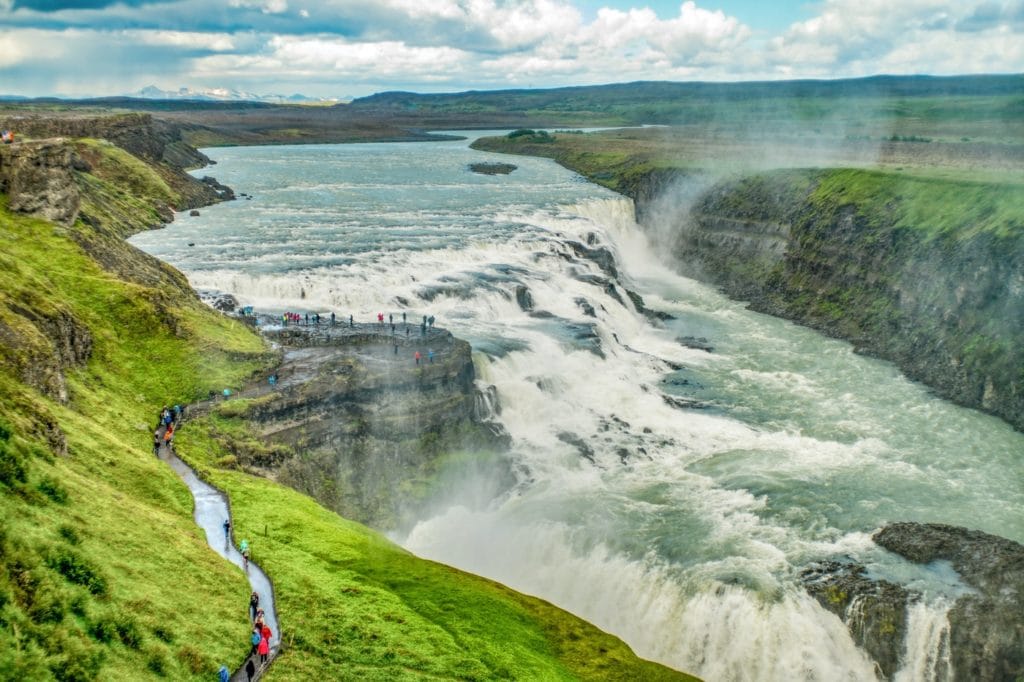 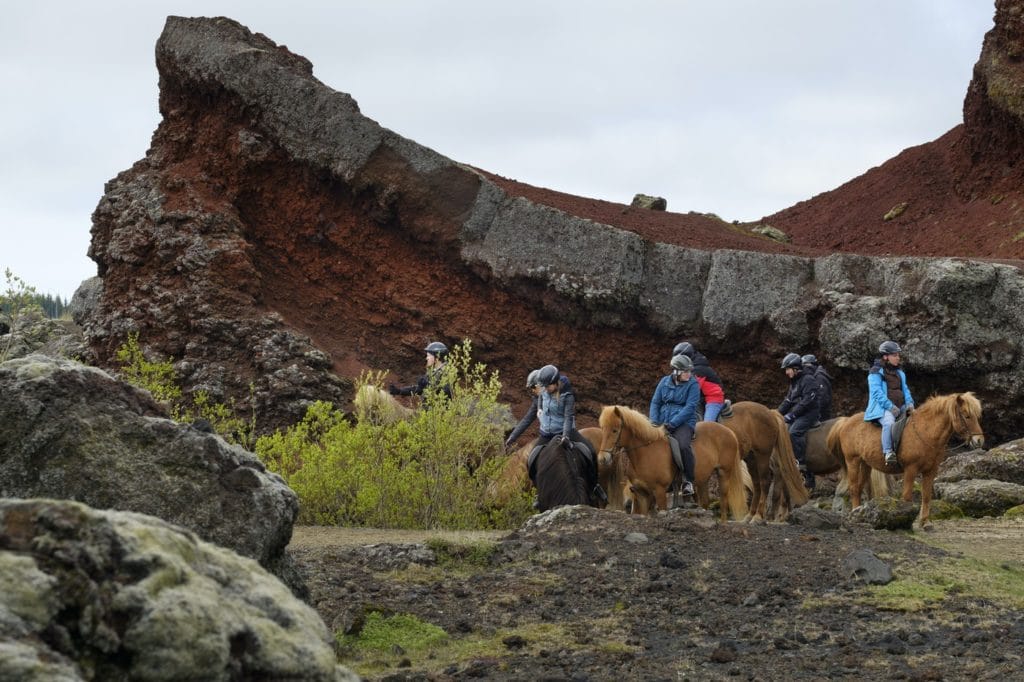 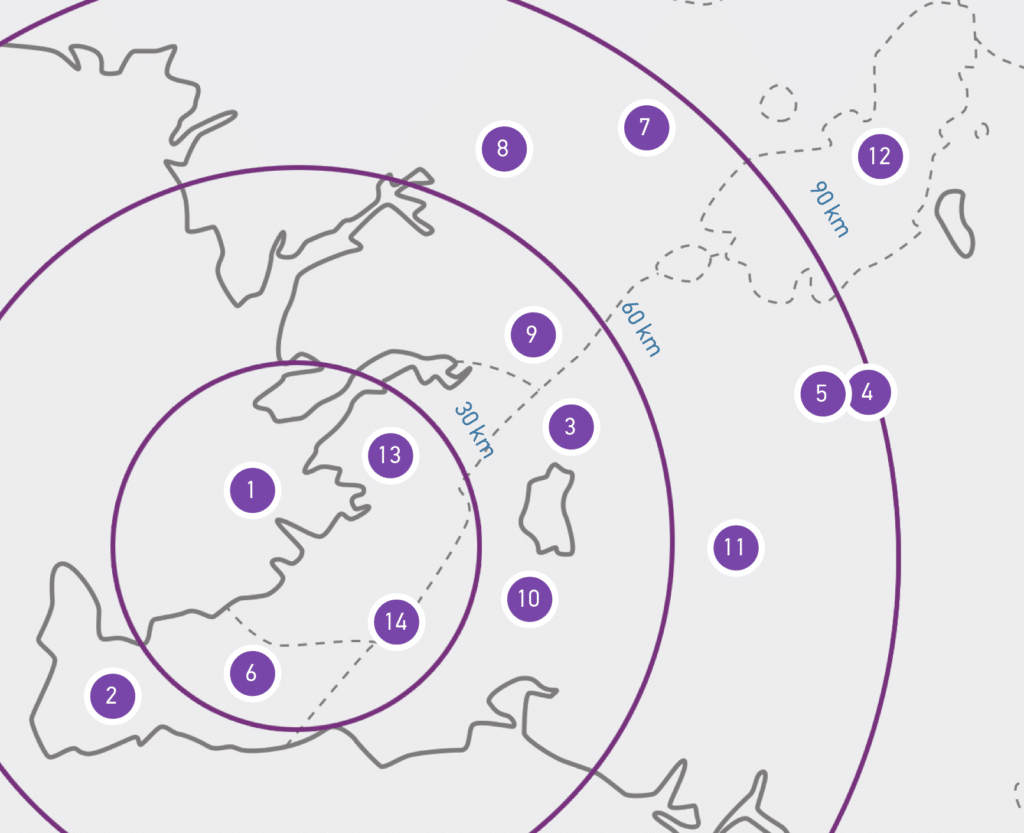 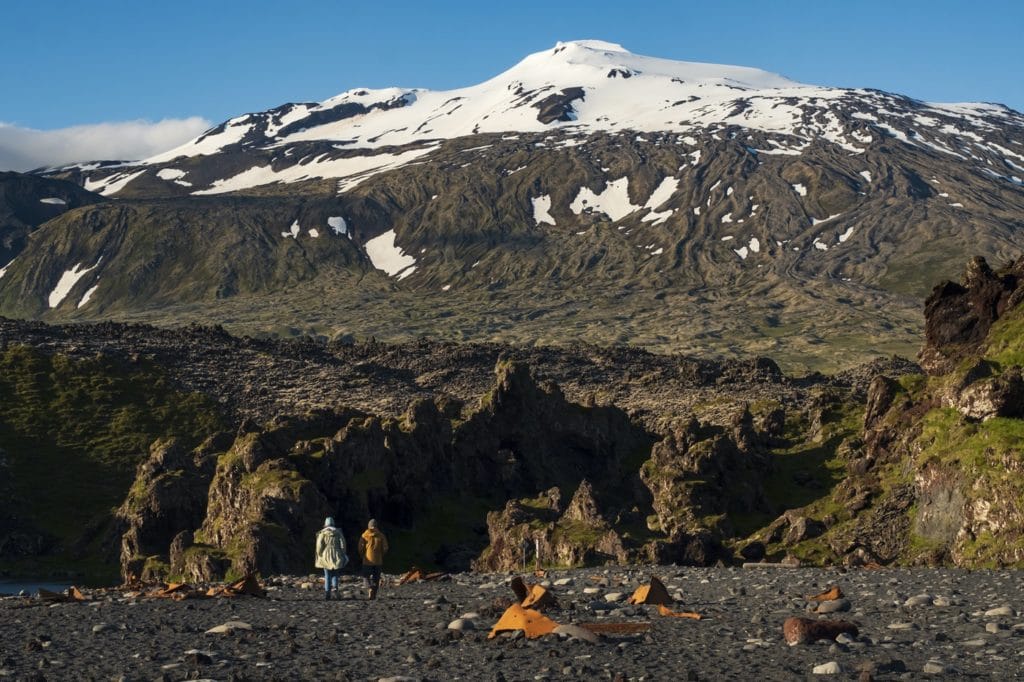