The cultural heart of Kópavogur lies on Kópavogur Culture Hill. Not only is it home to Kópavogur’s art museum, Gerðarsafn, but several other cultural institutions as well.

Gerðarsafn is an ambitious modern and contemporary art museum in Kópavogur. It’s dedicated to the memory of Gerður Helgadóttir (1928-1975) and opened in 1944, the first museum in Iceland to be dedicated to the lifework of a woman. Gerður focused on sculptures and was a pioneer in three-dimensional abstracts and glasswork in Iceland. The museum’s collection contains 1,400 works by Gerður as well as collections of the works of Barbara Árnason, Magnús Á Árnason, Valgerður Briem, and several other contemporary artists.

The museum’s exhibitions are diverse, with the works of Icelandic as well as international contemporary artists regularly on display along with exhibitions from the museum’s collection.

The Kópavogur Natural History Museum is one of the leading natural science institutes in Iceland. The museum hosts exhibitions, with an emphasis on geology and Icelandic wildlife, including the arctic fox and numerous species of fish and birds. It also has an “extraordinary” (as described by David Attenborough, when he visited in 2005) exhibition of “marimo” lake balls.

Salurinn is the first building in Iceland to be specifically designed to host concerts. The building is one of a kind, with roots in Icelandic nature, partly clad with driftwood, collected at Langanes in the northeast of Iceland, and the hall is equipped with two grand pianos, a Steinway and a Bösendorfer.

In the same building as The Natural History Museum is the Kópavogur Public Library. The library is open to everyone and is a sort of a community centre for the town, where people can have a chat over a cup of coffee, read the papers, and get the newest books.

Other posts in Museums & Galleries 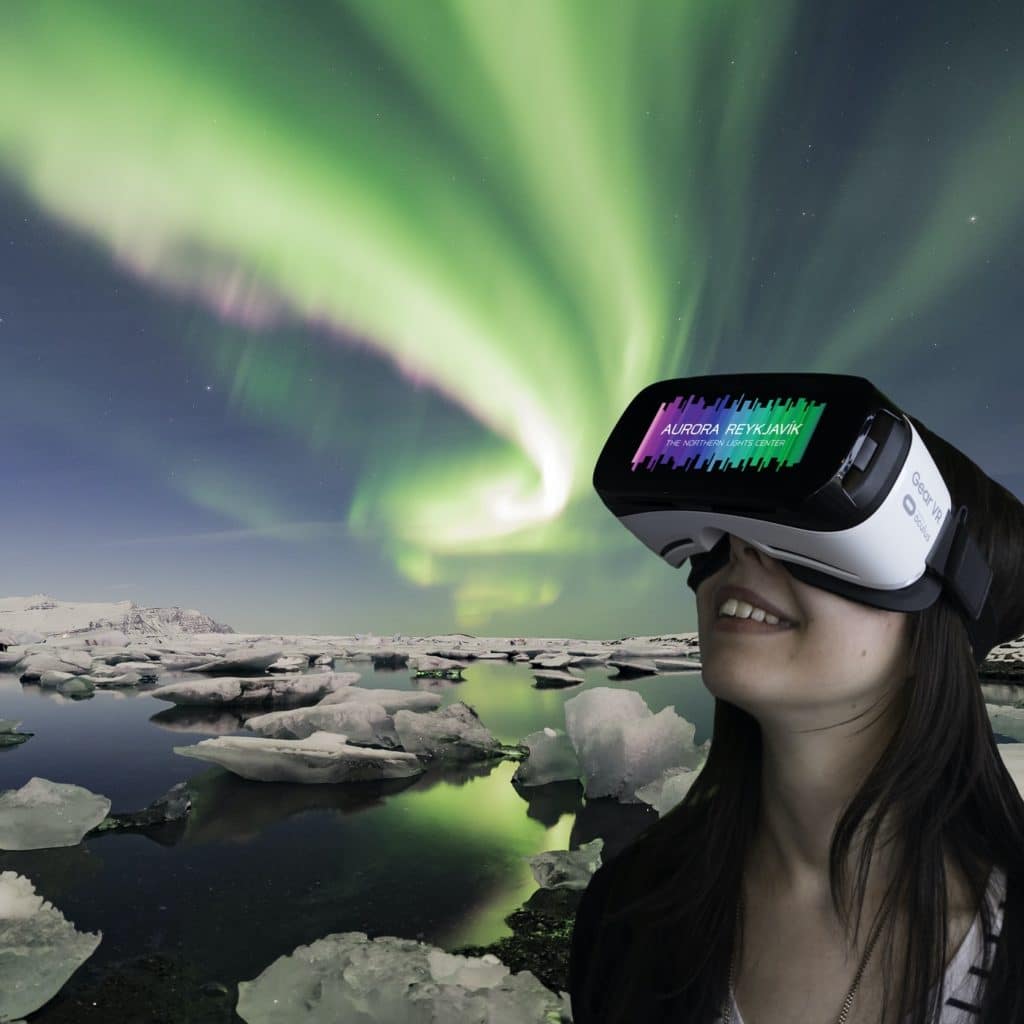 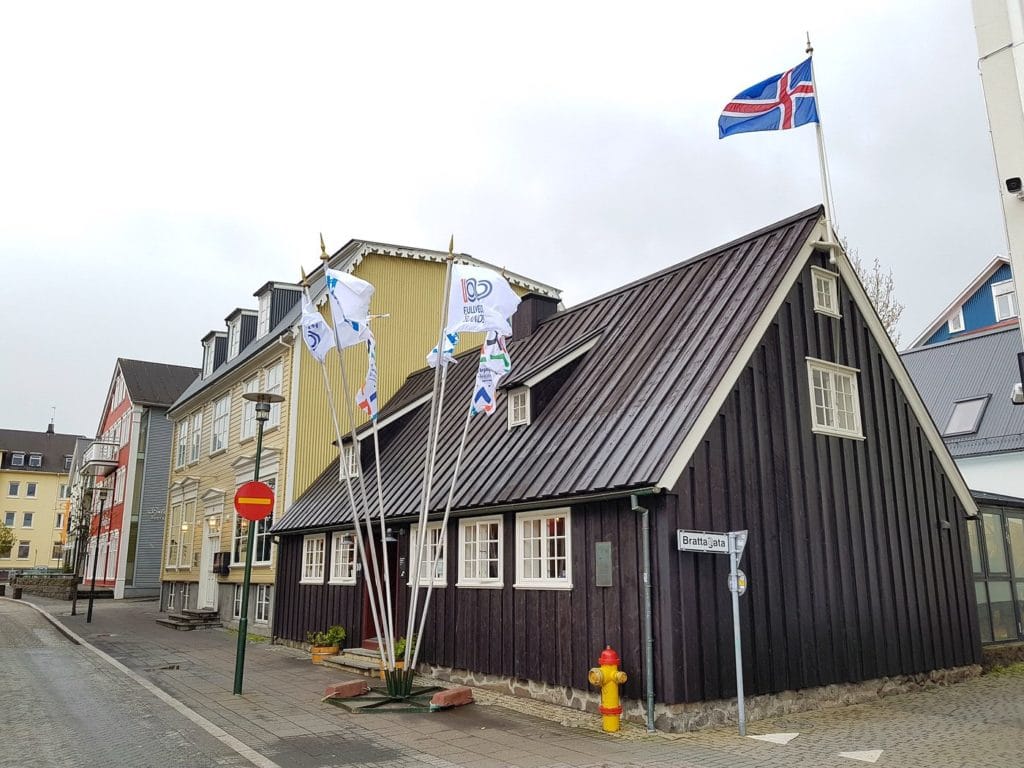 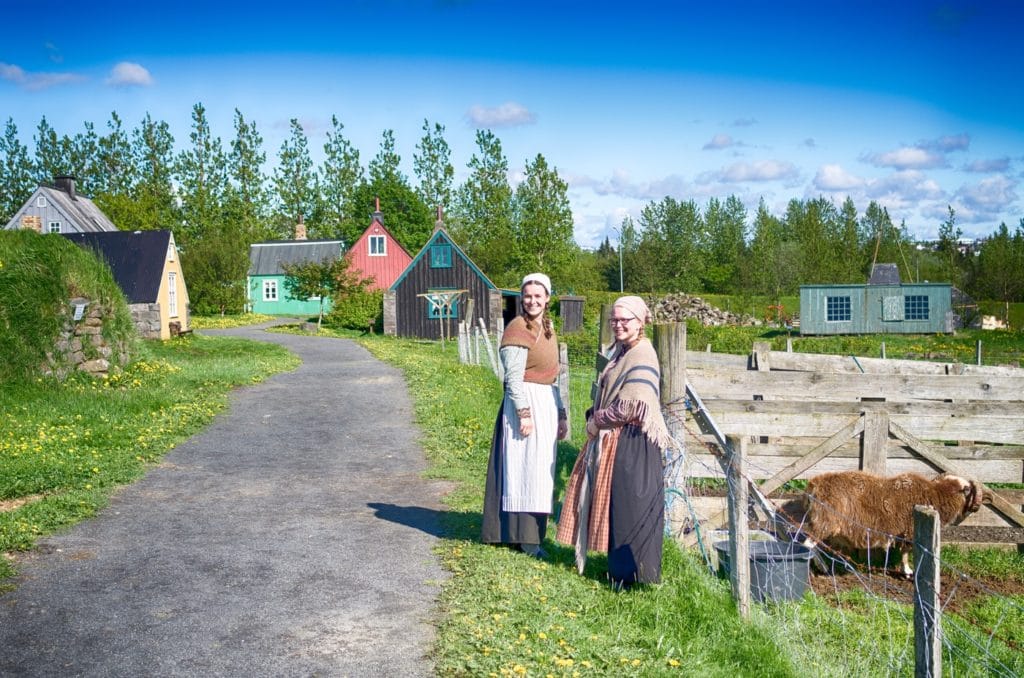 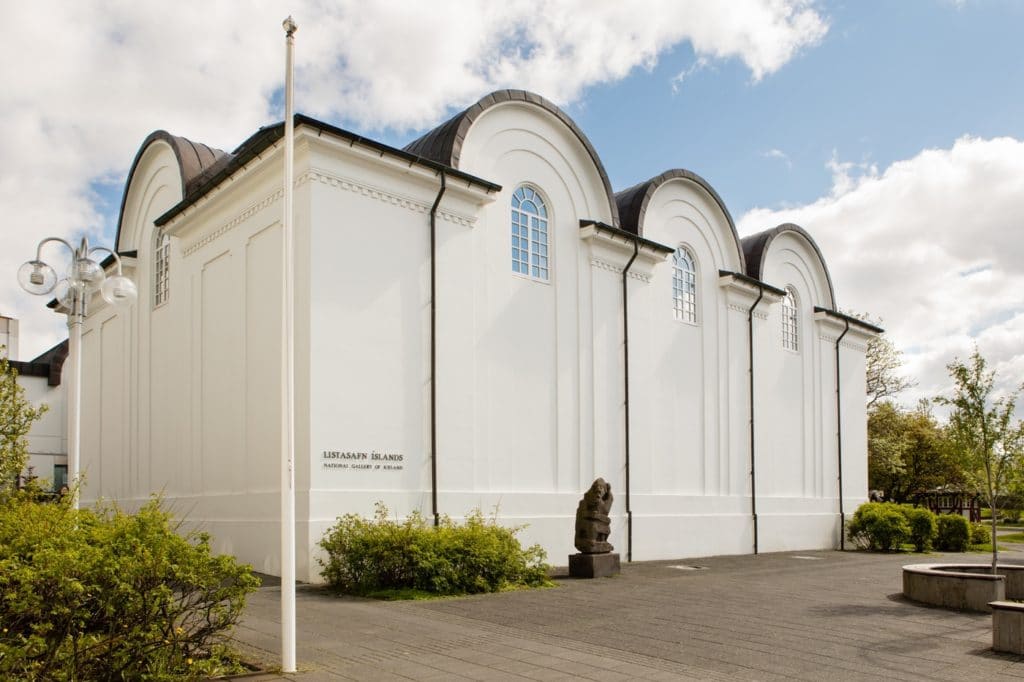 The National Gallery of Iceland 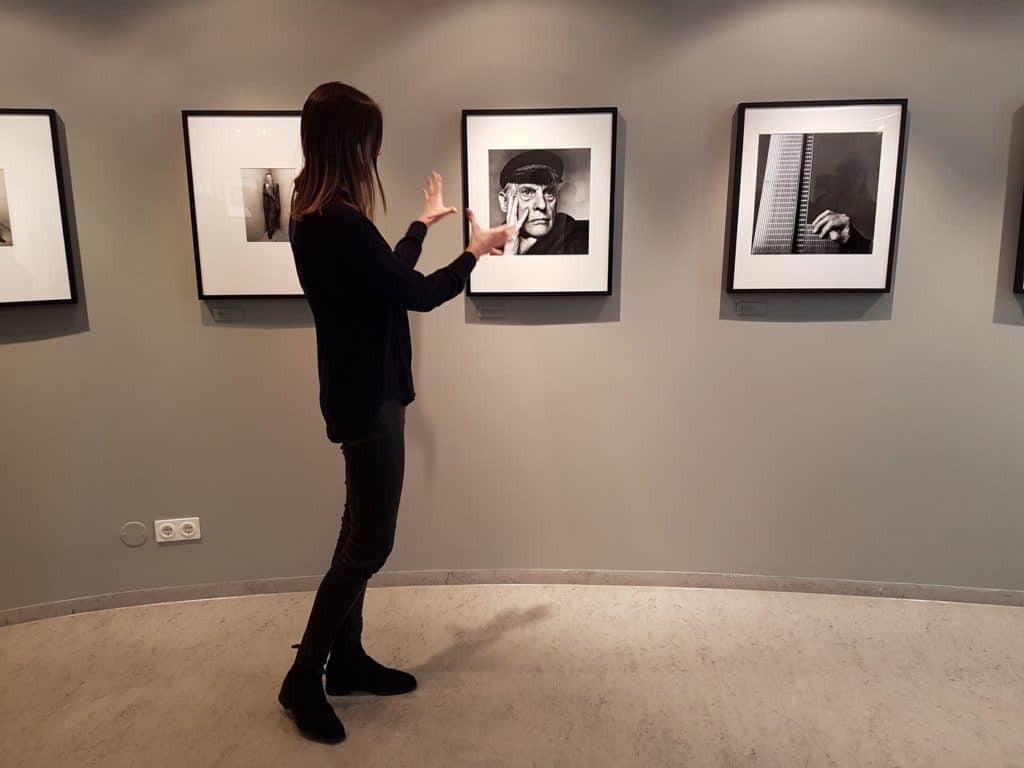 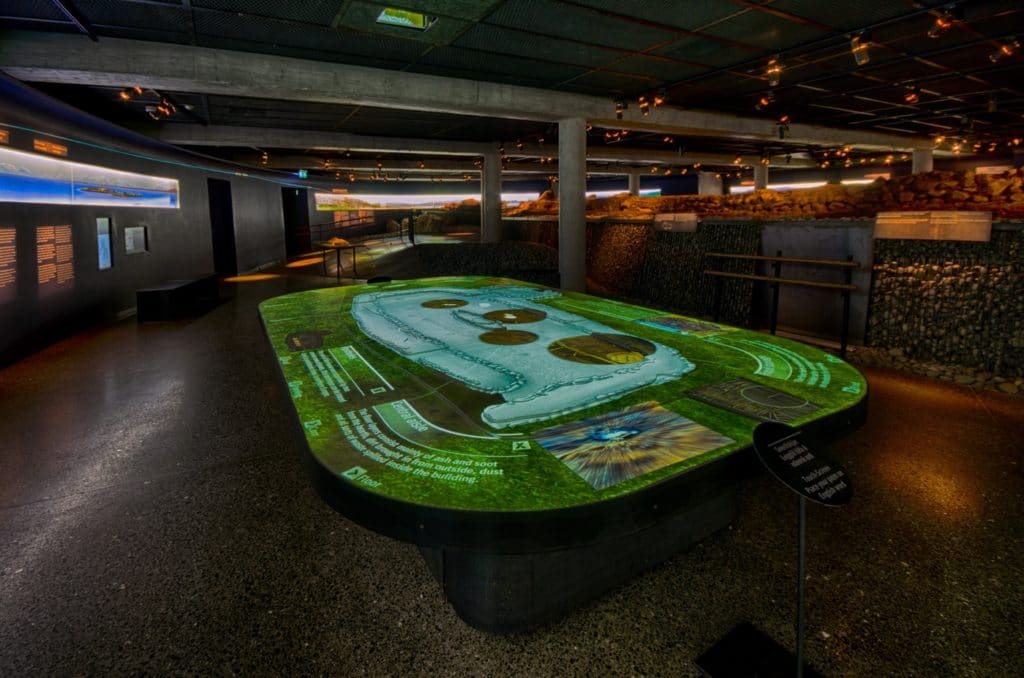 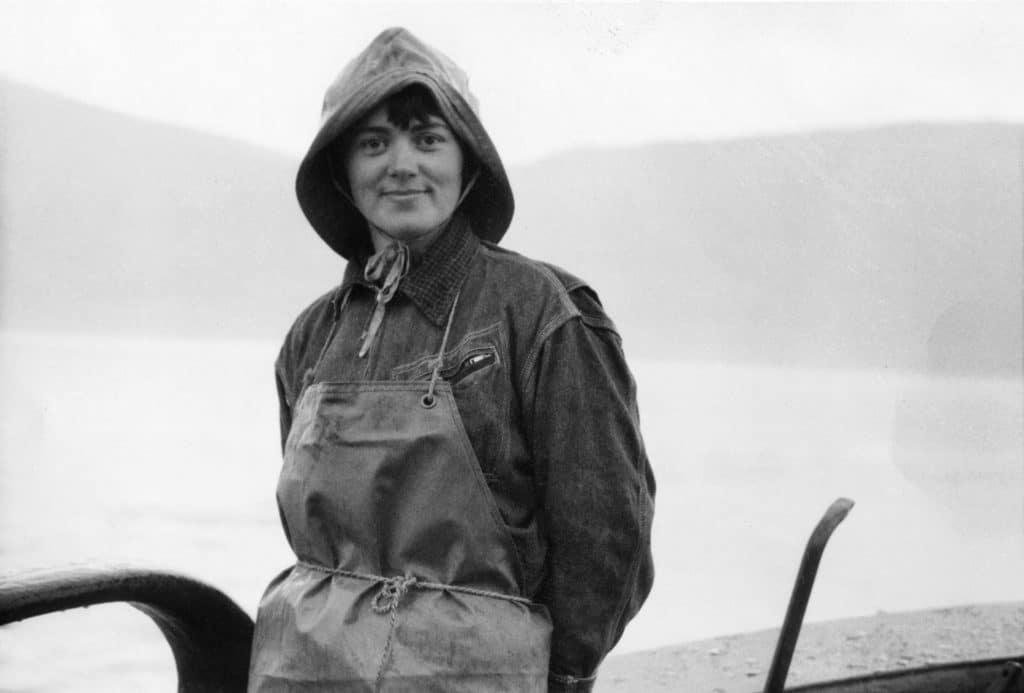 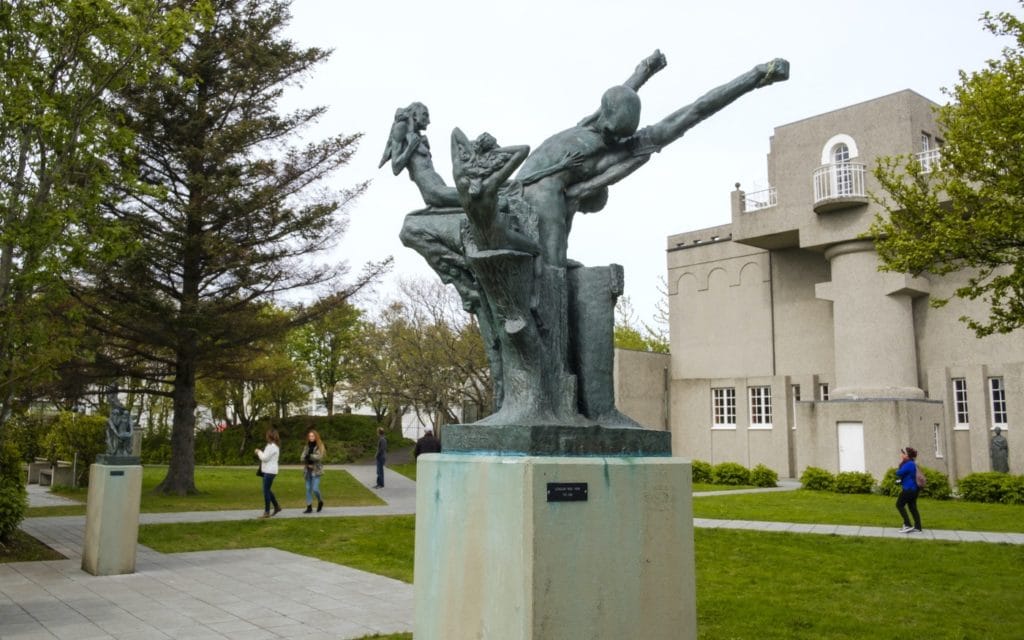