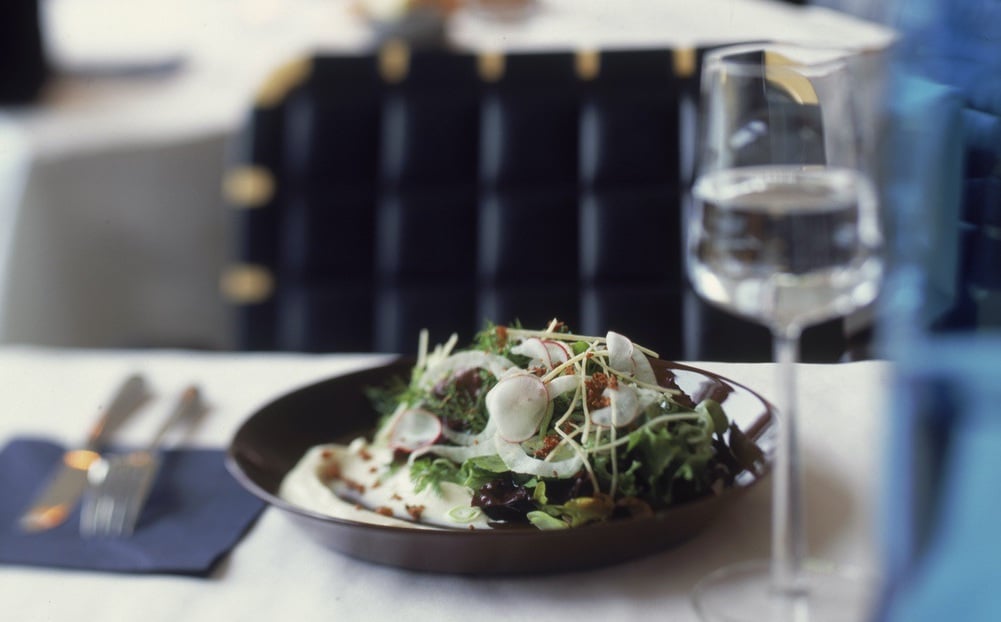 The tastes and smells of another country often stay with you long after you’ve forgotten everything you’ve learned at the museums. But finding something great to eat in a new place can often be difficult. Here are some helpful tips to remember when dining in Reykjavík, if you want to make every meal count.

Traditional Icelandic food is usually centred around fish or lamb. There’s a fair share of dishes that owe their existence to a time before refrigeration; made with smoked, salted, and fermented ingredients. Many of these dishes are an acquired taste, such as the famous fermented shark and pickled ram’s testicles, and are usually only trotted out for special occasions. But dishes such as harðfiskur (fish jerky) or hangikjöt (smoked lamb) are delicious all year round.

Then there are the slightly more modern classics, such as plokkfiskur (fish and potato casserole), fish balls (like meatballs, only with fish), and kjötsúpa (broth-based clear lamb and vegetable soup). These are simple dishes, regularly served in most Icelandic homes, but they taste delicious. For desserts, the most iconic dish is probably Icelandic pancakes (crêpe-like pancakes served plain with sugar or stuffed with jam and cream).

Since traditional Icelandic cooking is relatively light on technique (it involves a lot of boiling), a popular way to approach modern Icelandic cuisine is to focus on quality local ingredients but seek inspiration from other parts of the world on how to prepare them. The result is a melting pot of different influences. For instance, one of the most established restaurants in Reykjavík is Tapas barinn, a tapas restaurant, but their most popular dish is cured Icelandic lamb in a liquorice sauce.

Recently, restaurants like Dill and Matur og Drykkur, inspired by the new Nordic cuisine, have been making waves in the Icelandic restaurant scene, experimenting with unconventional Icelandic ingredients and rediscovering forgotten methods of cooking. Don’t be surprised to see unfamiliar ingredients on menus, such as whale, puffin, horse, or even reindeer.

For less formal meals, there’s plenty of nice restaurants in Reykjavík that won’t break the bank but still serve delicious food. The city centre has a high concentration of bistros, cafés, and gastropubs serving sandwiches, salads, soups, and other delights, perfect for lunch or a light dinner. And be sure to try out Hlemmur and Grandi Food Halls for the best street food dishes.

Even though Iceland is famous for its lack of McDonald’s, we still have fast food chains, such as Subway, Domino’s, and Krispy Kreme, as well as a few of our own. Hamborgarabúllan restaurants serve great burgers and Serrano sells delicious Ice-Mex food, to name a few. Lemon, a juice and sandwich place and Local, a chain of salad bars, are perfect if you’re looking for healthier options.

Finally, there are great sushi restaurants in varying price ranges. Iceland is actually one of the few places in the world that rivals Japan for access to fresh fish! 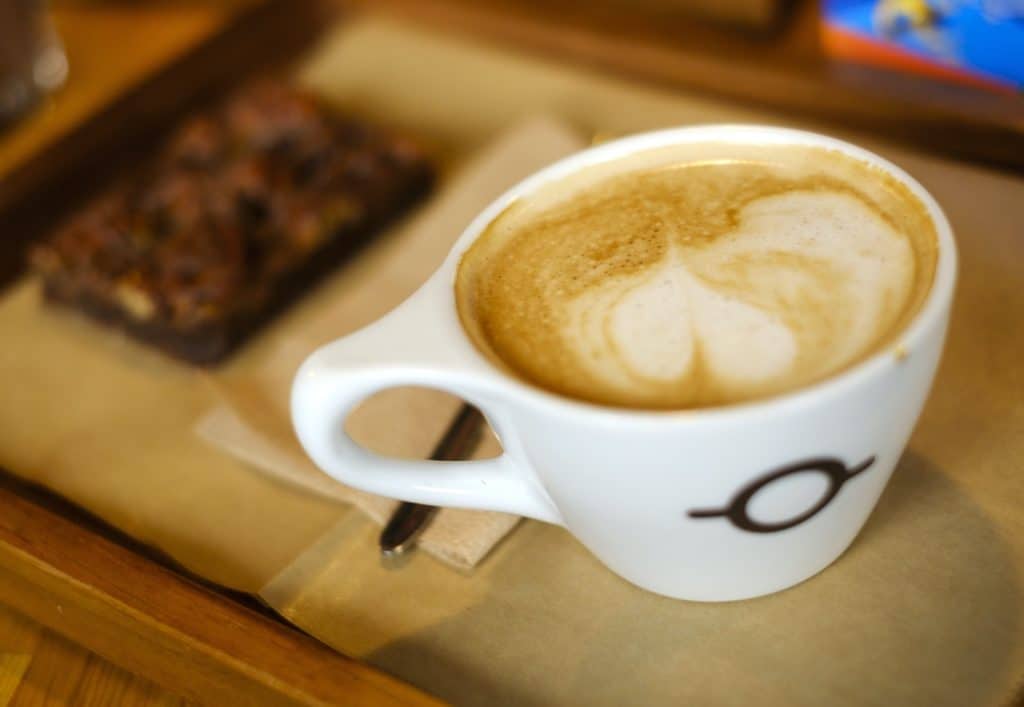 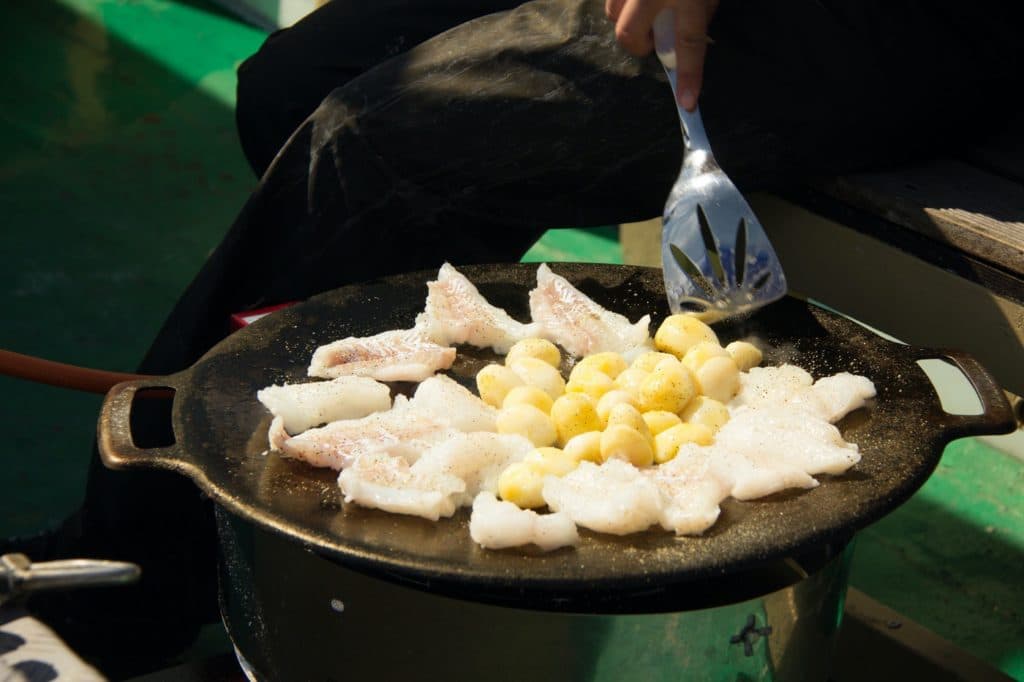 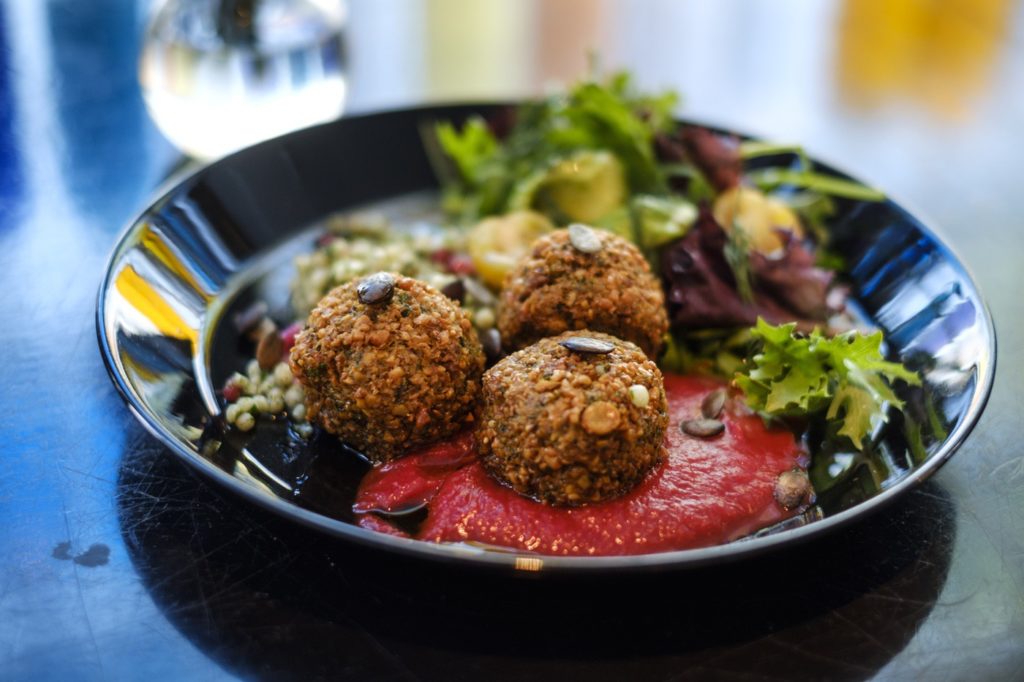 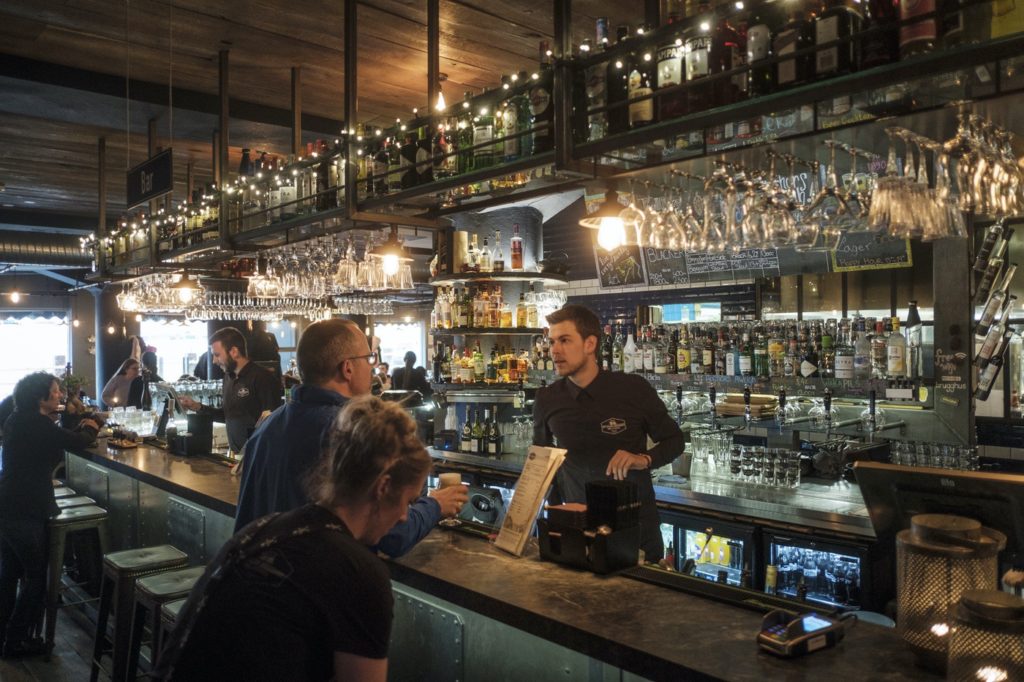