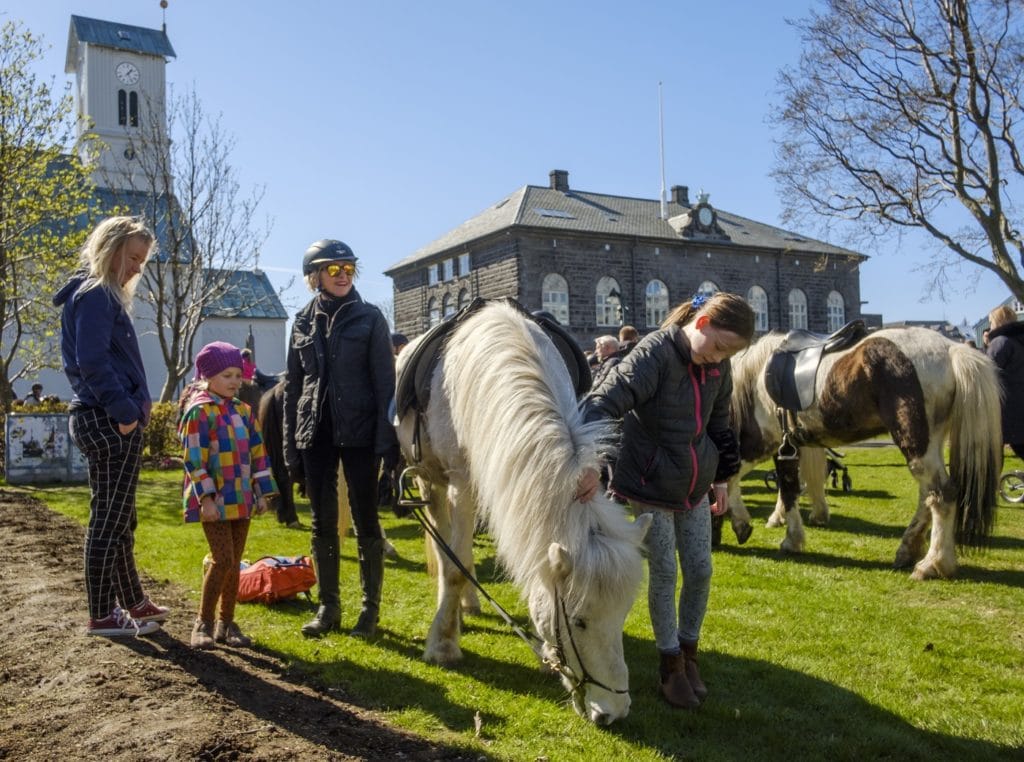 Home » Things to Do » Parks in the City Centre

From tiny little green oases surrounded by pavement and concrete, to airy green open spaces, the city centre has some lovely and historic parks. On a sunny day, there’s nothing better than to take a picnic out to any of these spots or get an ice cream and go for a walk.

Arguably the true heart of the city, Austurvöllur is where the locals flock to soak up the sun when the weather is nice. It’s also where the locals gather to bang pots and pans and hurl skyr at the House of Parliament in protest when they’re not happy with the government’s actions.

Named after Tryggvi Gunnarsson (1835-1917), a renowned entrepreneur, this garden dates back to 1893. It’s known as a place where the nation’s leaders come to make important decisions since it’s located directly behind the House of Parliament. The garden has remained virtually unchanged since its first days, although the trees are a little bit bigger than they used to be.

This is the site of Reykjavík’s first cemetery dating back to the time of Iceland’s settlement, used for over 800 years. It is believed to contain the remains of 30 generations of Icelanders. Spreading its limbs across the park is Reykjavík’s oldest tree: a rowan tree dating back to 1884. Close by is The Settlement Exhibition, where you can see remains of buildings from the 10th century.

The green space on the west side of the pond is a cemetery. It was first used in 1838 and for a long time it was the main cemetery of Reykjavík. Many of Reykjavík’s most famous sons and daughters were laid to their final rest here, most notably Jón Sigurðsson, a national hero for his part in Iceland’s fight for independence. June 17, Iceland’s Independence Day, is Jón’s birthday and each year, the day’s celebrations start with the mayor leaving a wreath of flowers at his grave.

The past meets the present on the banks of lake Tjörnin where Reykjavík’s modern City Hall is flanked by some of the city’s loveliest houses from the turn of the century on both sides of the lake. If you’re feeling pensive, have a seat on a bench on the west side of the pond, next to the statue of poet Tómas Guðmundsson and you’ll be sure to feel inspired.

In 1914, there were 400 birch trees planted on this spot, marking Iceland’s first effort towards reforesting the island. As you might have noticed, we still have a long way to go. According to ancient manuscripts, Iceland was covered in forests when the first settlers arrived, but pastures made for the livestock that the settlers brought changed Iceland’s nature to what it is today.

With a Cinderellaesque rags-to-riches transformation, what used to be the city dump for the most part of the 19th century, is now a popular place to picnic by the lakeside. The park is named after an octagonal, towerlike structure, built in 1923 to house the Reykjavík marching band.

Originally a private garden, in 1955 it became the first large recreation area in Iceland to be specifically designed by a landscape architect. The house in the park was built by famed businessman Thor Jensen and is by many considered to be among the most beautiful buildings in Reykjavík.

One of the city’s first playgrounds. In 1925, the area was declared a public park and dedicated to mothers with young children, hence it contains a statue of a mother with a child. The statue is by famed Icelandic sculptor Nína Sæmundsson, whose work The Spirit of Achievement adorns the Waldorf Astoria in New York.

This grassy hill in the middle of the city has narrowly escaped building plans through the years. It serves as a gathering spot for the people of Reykjavík on celebrations such as June 17 and the Gay Pride festival. On the top of the hill is a statue of Ingólfur Arnarson, the first permanent settler of Iceland, who built his farm in Reykjavík.

Behind the Einar Jónsson Museum is a garden exhibiting casts of Einar’s sculptures. The fierce Icelandic national spirit is captured in these boldly rendered, allegorical figures. The museum building is the first purpose-built museum in Iceland and used to house the artist’s apartment and studio. In exchange, Einar donated all his works to the Icelandic nation. 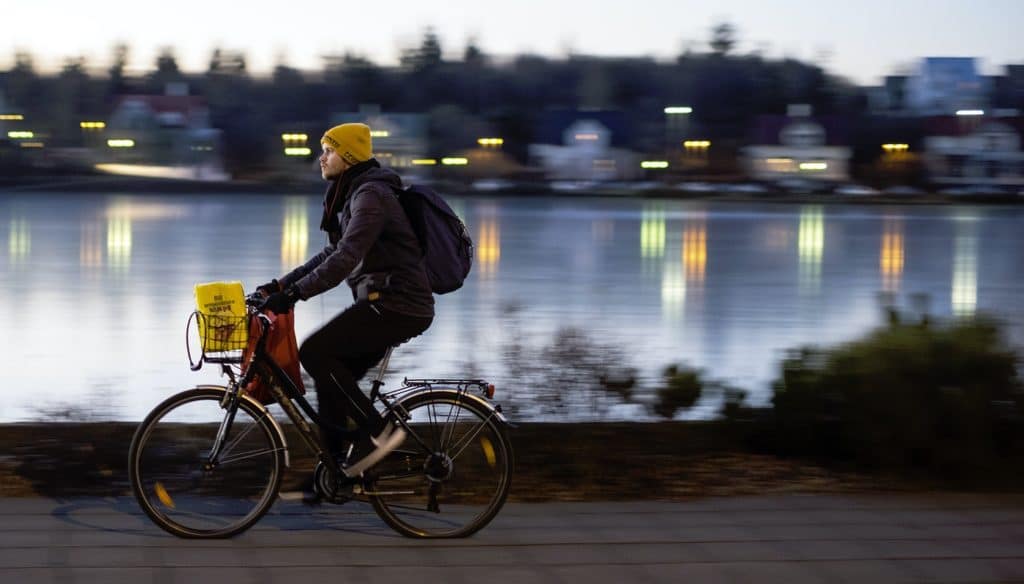 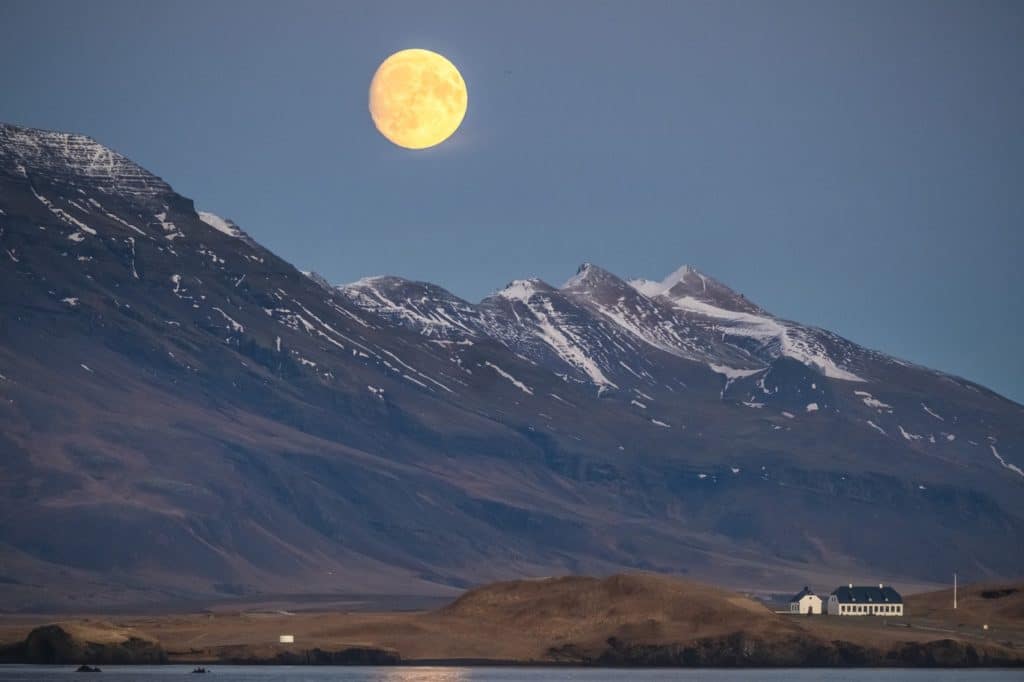 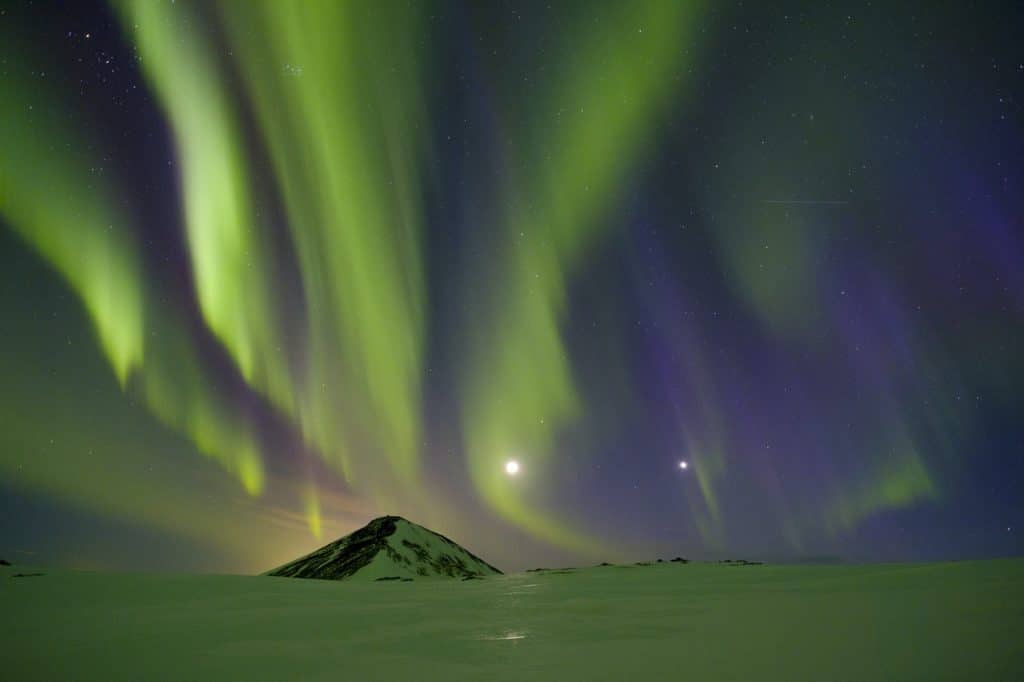